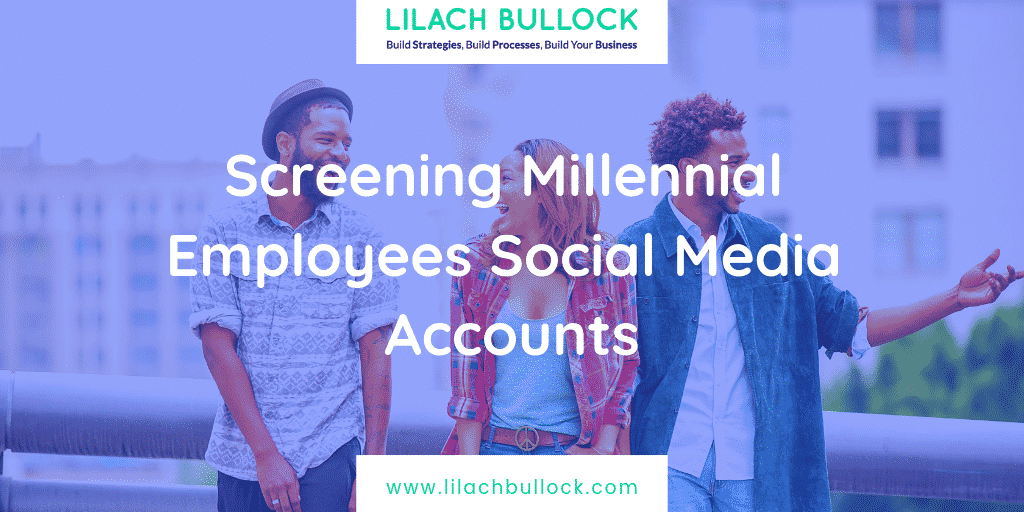 Multiple social media accounts actually makes it more difficult to figure out exactly what is going on with them online. There is a lot more data about them sure, but the reality is that it also means that they may present themselves in many different lights online as well. You might have to do the job of sorting out which accounts are the real personality of the young person you are thinking of hiring.

Who has time to dig through all of those different social media accounts just to figure out the personality of one potential hire? That sounds like an absolute disaster of a mission for most people.

How Important Is Screening Employees’ Social Media For An Entry Level Job?

You have to weigh both of these ideas when it comes to social media account screening. You might want to spend more time or less time on this kind of screening depending upon what kind of school of thought you fall into.

They Have The Most Baggage

You don’t want to insult anyone, but you also want to make sure you end up with people who are actually able to do the job well. Younger people pose a difficult choice for you to make. They can probably do the job better from a technological point of view, but they also sometimes misuse that technology because they are not old enough to understand how this could come back to haunt them. Remember that when you are considering your options as far as new hires go. You don’t want to end up stuck with someone that you do not believe should have the job. At the same time, you do not want to judge a young person too harshly just because they have posted more on social media than some others. It is a balancing act to be certain.