The quiet revolution: how artificial intelligence is transforming marketing 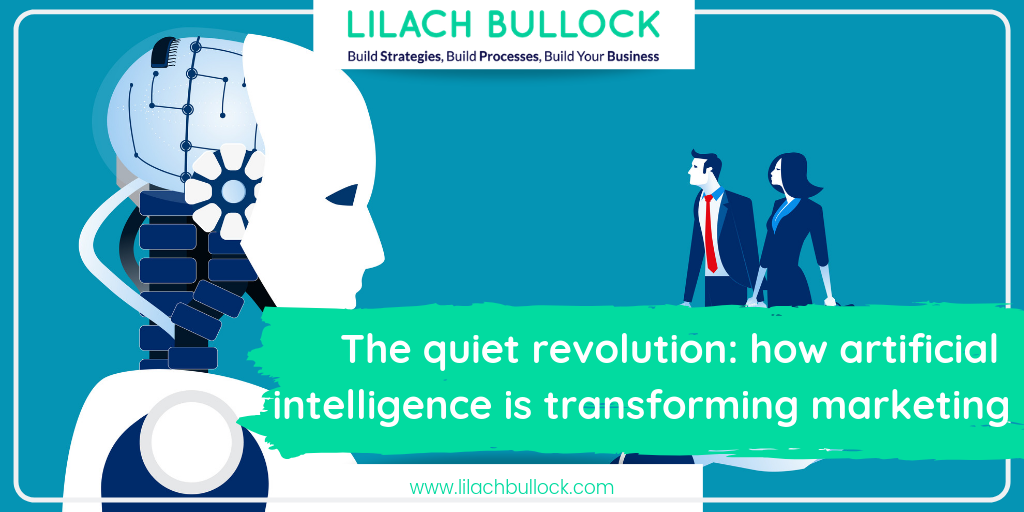 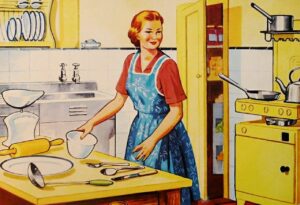 The future is always coming and yet it never quite seems to get here. Once upon a time, we were promised jetpacks. Well, guess what? We’re still waiting. Likewise with those robot assistants that were meant to relieve 1950s housewives from the drudgery of cleaning. Well, it’s 2017 now and we’re still waiting for them too. And then we have AI, which only started generating a buzz recently, but since then that swell of anticipation has dissipated somewhat. So what’s the deal with artificial intelligence? Is it destined to go the way of the jetpack and the robot home help or is it an actual thing that’s going to make a profound difference to the way you approach marketing and to every other domain that AI threatens to disrupt? As it transpires, not only is AI already here, but it’s already making inroads into processes that were previously controlled by humans. But how is artificial intelligence transforming marketing?

The quiet revolution: how #ArtificialIntelligence is transforming marketing via @lilachbullock #AIClick To Tweet

If you’ve yet to witness the AI invasion, that’s because it’s a quiet, insidious one. If you think about it, there was never a defining moment in time where we weren’t constantly glued to our smartphones. These things happen gradually, over the course of years or even decades, until eventually, you can’t remember the time before smartphones reigned supreme. That’s pretty much where we are right now with AI: we’re pre-iPhone and still playing with our BlackBerries. In other words, AI is a useful tool as it stands but its true potential has yet to be unlocked.

If you keep your ear to the ground and your finger on the pulse, however, you’ll have already noticed subtle ways in which artificial intelligence has begun to transform the world of marketing. In fact, I can think of 10 practical examples of how AI has already shown its potential when it comes to marketing. Why 10? Because when Sparklane approached me to write their latest blog on AI in B2B marketing, I thought 10 would be a nice round number, so 10 it is. Read 10 Practical Examples of Artificial Intelligence in Marketing and then see how many of these applications you can spot for yourself in the wild. The AI revolution is happening (quietly).