Twitter have recently released an update to their iOS and Android apps that allows their users to broadcast live video, just like with Facebook Live. While before you had to get a different app, Periscope, in order to do this, Twitter has now finally joined the likes of Facebook – finally! In this post, we’ll be going through the latest update for Twitter users, Twitter Live, and what it means for businesses.

There’s no denying that 2016 has been the year of video, and particularly, live streamed video. While Periscope had a huge part in starting this trend, it was Facebook’s launch of Live a little over a year ago that has really brought it to the mainstream. Facebook has been massively pushing Live this year, filling tube stations, buses and more with a plethora of advertisements. Instagram have also gone beyond Stories to add a new live video streaming feature, although only in the US for the moment. Now, Twitter are finally catching up with the trend, by allowing users to broadcast live video, without having to download and use the Periscope app.

We’re making it easier for you to share what’s happening in your world. Now you can #GoLive on Twitter!https://t.co/frWuHaPTFJ pic.twitter.com/Xpfpk1zWJV

To be honest, this integration has been a long time coming – since Facebook and Instagram both have similar features that are extremely popular, the fact that with Twitter you had to use two different apps to create a live stream was too much of a nuisance to most users. Not to mention, Twitter is all about seeing “what’s happening now” so live broadcasting actually makes more sense on this platform than it does on Facebook.

How to create your first live broadcast on Twitter 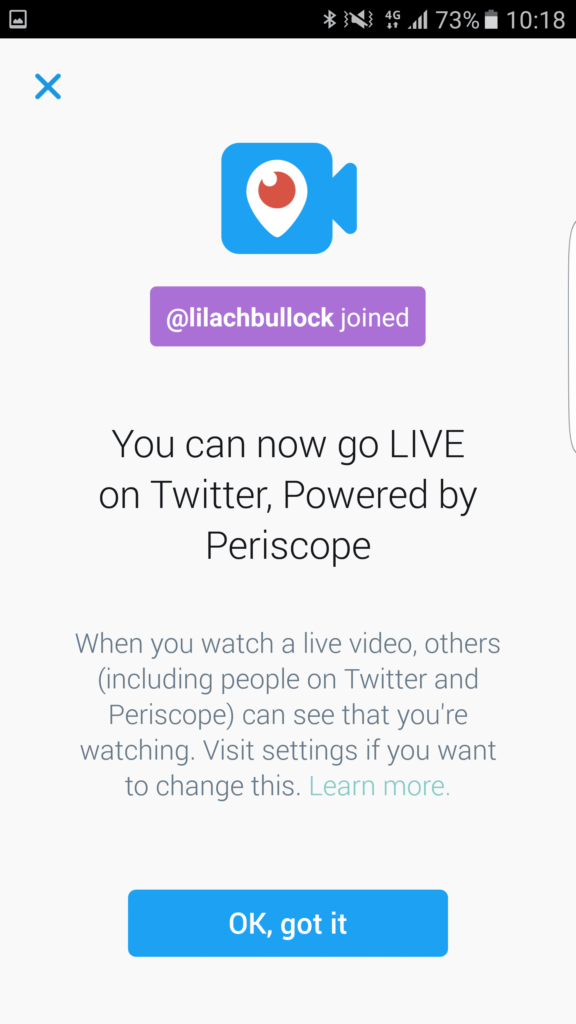 Although Periscope is still continuing on, it will be interesting to see if it will actually last after this move from Twitter, or it the two apps will just be integrated in the end.

The simple answer is – yes, you can. Just like with Facebook Live and Instagram Stories, it will become another new way of reaching out to your audience in order to hopefully boost your engagement levels.

Most likely, just like Facebook live, it’s something that you should only do every once in a while, when you have a good opportunity for an interesting live streaming. As businesses and entrepreneurs, it will be difficult to attract people’s attention to a live stream, unless it’s something truly interesting or at the very least, entertaining. 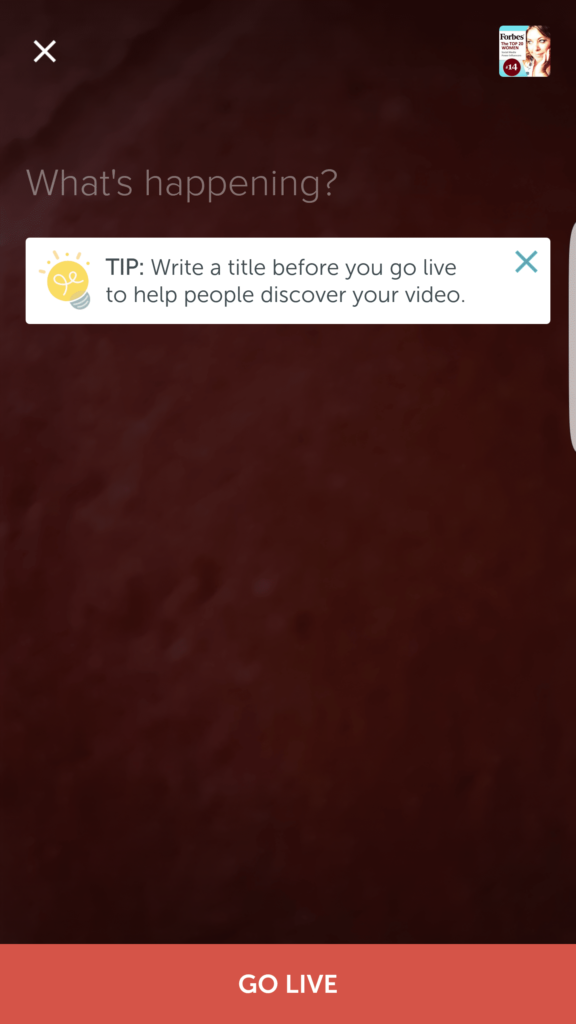 Here are a few ways in which you can use Twitter Live to promote your business and attract more engagement from your followers:

The idea is to try to bring as much value to the table as possible; it can be in the form of teaching your audience something useful to them, or it can take the form of entertainment. But, you need to give people a reason to join your video and participate.

The live broadcasting feature has been a long time coming – are you exited by it? Are you planning to use it for your business in 2017? What other ways can you think of to use Twitter live streaming videos? Leave your comments below and please share 🙂

Twitter Live Video: what does it mean for businesses?