With a whopping 1 billion monthly active users, Instagram is one of the fastest-growing social media networks.

It’s no surprise that scores of brands are vying to target customers through Instagram’s strong and diverse audience base.

A look at the bar chart below shows the dramatic surge in the platform’s users over the last couple of years. 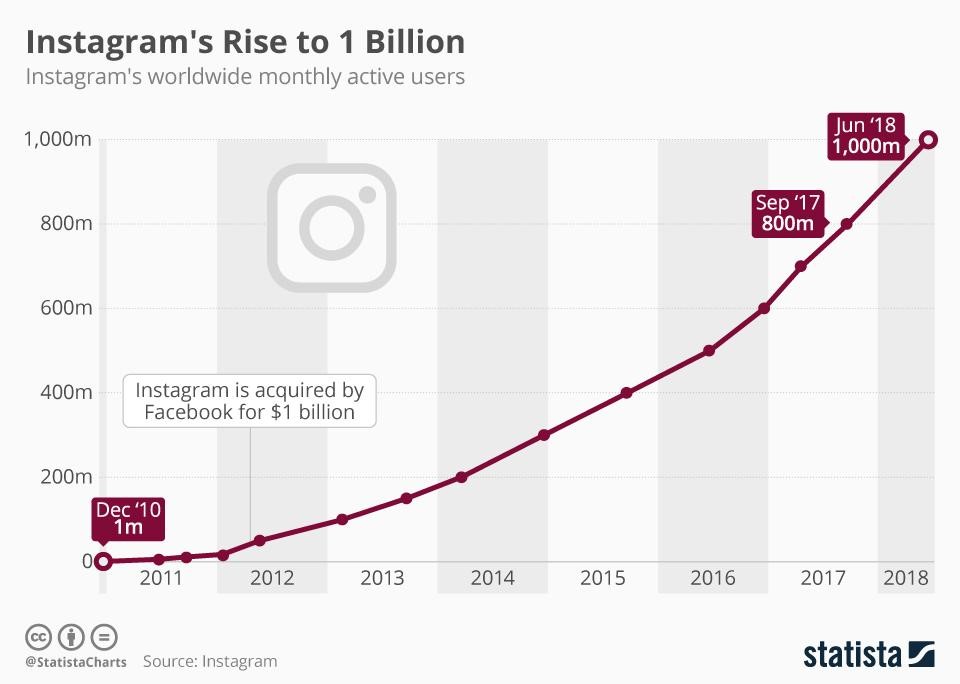 The current popular forms of advertising on Instagram include hashtag campaigns, contests, giveaways, and more. But there is one way of influencing consumers that still reigns supreme, and that is influencer marketing.

Influencers are trustworthy voices in their fields. They enjoy a large number of followers because they have built reputations for their knowledge, expertise, and authority in a specific niche. They include celebrities, activists, or thought leaders.

Micro-influencers are relatable and often form strong connections with their fans and followers. Brands understand this and therefore partner with them to connect with their target audience in a more meaningful way.

Micro-influencers have large followers but they are not celebrities. They have gained popularity for their knowledge in a specific niche or for sharing helpful content in a variety of formats such as videos and images.

The best part about micro-influencers is that they have loyal audiences. The strong level of trust their followers have in them can help you convert those followers into customers.

Micro-influencers are very protective about their relationships with their followers and it reflects in the content they produce. So it’s no wonder why they have very loyal audiences who often base their purchase decisions on the influencers’ posts.

A study conducted by Experticity revealed that 74% of micro-influencers share direct recommendations for products they like. This makes people more inclined to try out that product. 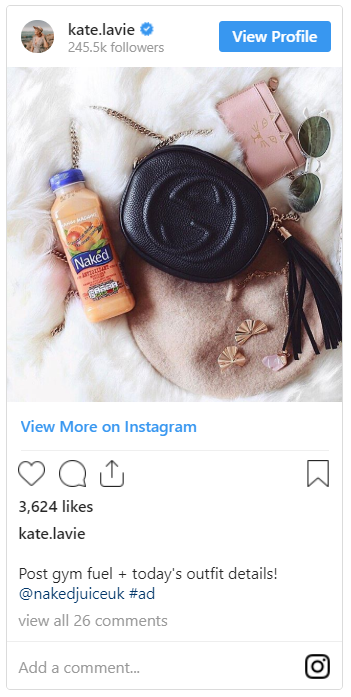 Kate La Vie created highly engaging content that garners thousands of likes and views, and hundreds of comments. This makes her the perfect micro-influencer for a fashion or lifestyle brand to work with.

Influencer marketing is a refreshing change from standard celebrity endorsements. Influencers don’t just promote a brand’s products for the money, but also often really believe in it. 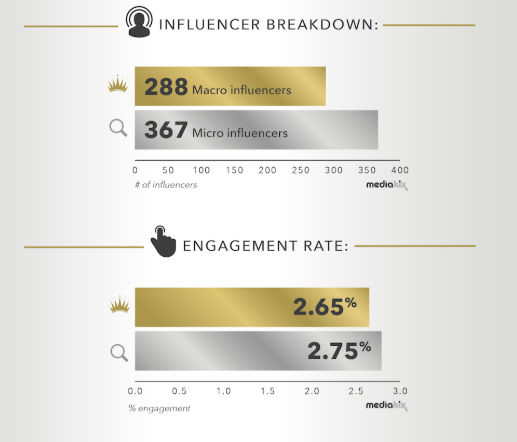 Is It Worth It?

The answer to this question is a big “yes.”

Finding the right micro-influencer can take significant time and effort. But the effort is well worth it, considering their high engagement rates.

Micro-influencers have garnered the trust of their audiences and have immense potential to convert followers into customers. Running marketing campaigns with micro-influencers on board is worth the money.

It’s a powerful way to promote products and services, especially for smaller brands that can’t invest a lot in marketing.

Benefits and Drawbacks of Micro-Influencers

Let’s take a look at the major benefits of working with micro-influencers.

They Have Highly-Engaged Followings

Would you like to reach 10,000 highly targeted people who would like to try your product? Or would you rather reach out to millions but only attract a few hundred people who may actually interested in your product?

This is a question every brand needs to ask before they plan their marketing strategy.

Micro-influencers might not come close to macro-influencers in terms of follower count, but they have highly engaged followers. Their followers value the influencer’s opinions and trust them for product advice and recommendations.

84% of micro-influencers recommend products or services at least once a week. 99% of them claim that they believe in what they sponsor. They are more efficient in influencing their followers compared to celebrity influencers.

Cost-Effective with a Higher ROI

If you can’t translate your marketing efforts into sales, don’t lose heart. Micro-influencers charge less than macro-influencers because they work with a relatively smaller follower base. However, their posts drive more shares and have higher engagement rates.

Apart from the low cost, there is also less competition which means more engagement for your brand.

If you are still contemplating partnering with a celebrity influencer, remember that you are up against many bigger brands. Your sponsored post might get hidden and mixed with others, which may not be the ideal marketing campaign for a smaller brand.

Posts from micro-influencers do a lot better than any other social media posts, but there are also a few drawbacks.

The obvious downside is in the name “micro.” A smaller following means you will not be able to reach as many people, compared to a macro-influencer.

But a micro-influencer takes the cake when it comes to comments, content entries, and traffic. A survey conducted by Uproar PR found that 72% of consumers trust micro-influencers with 68% inclined towards making a purchase based on their posts.

However, it ultimately depends on your brand and your goals. It’s a matter of whether you need huge exposure in one go or whether you want to take baby steps and reach your core target audience first.

Macro-influencers often have many brands approaching them regularly for sponsored posts. They also usually have several years of experience creating content for their handles.

Micro-influencers create content that genuinely help their followers. That’s why they have such a high engagement rate. But because not many brands approach them for partnerships, they get less opportunity to work with brands. So they have less experience working on campaigns.

Let’s go through some strategies that can help you land the right micro-influencers for your campaign:

Use Tools to Find the Perfect Micro-Influencer

You can significantly cut down that time by using professional influencer discovery tools. These tools can help you discover micro-influencers within your niche and location in a matter of a few minutes.

Influencer networks like influence.co is another great option. It has a huge database of micro-influencers from around the world. You can search for influencers based on filters like niche, location, rates, follower count, engagement rate, and more. 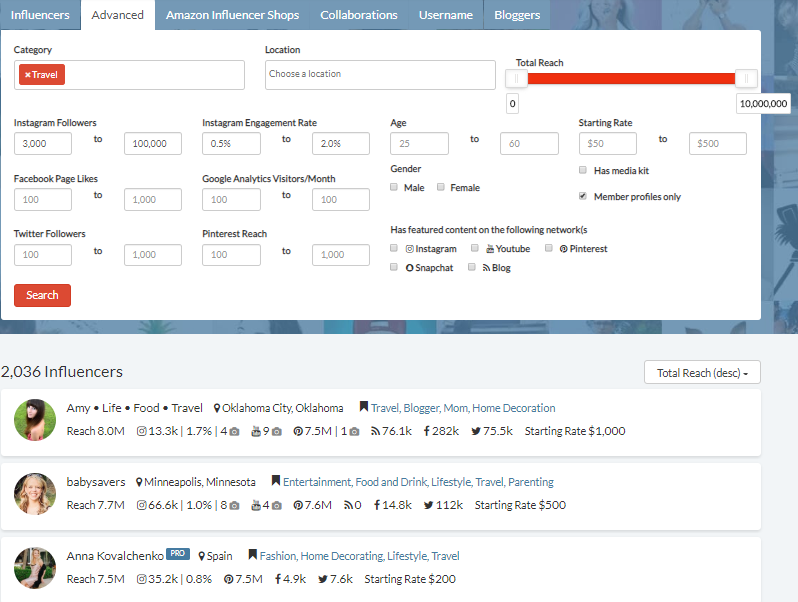 Your existing followers can also be a great source of information for you. You can ask them about the accounts they follow and admire. Their responses can help you zero in on the right influencers.

Another great source to find micro-influencers for your brand is through the power of hashtags. You can search on Instagram using relevant hashtags to find the most engaging posts.

For example, if you have a home decor brand, you search for hashtags like #homedecor or #homedecorideas to find niche-specific accounts. You will see relevant posts that will help you find micro-influencers who may be a good fit for your campaign. 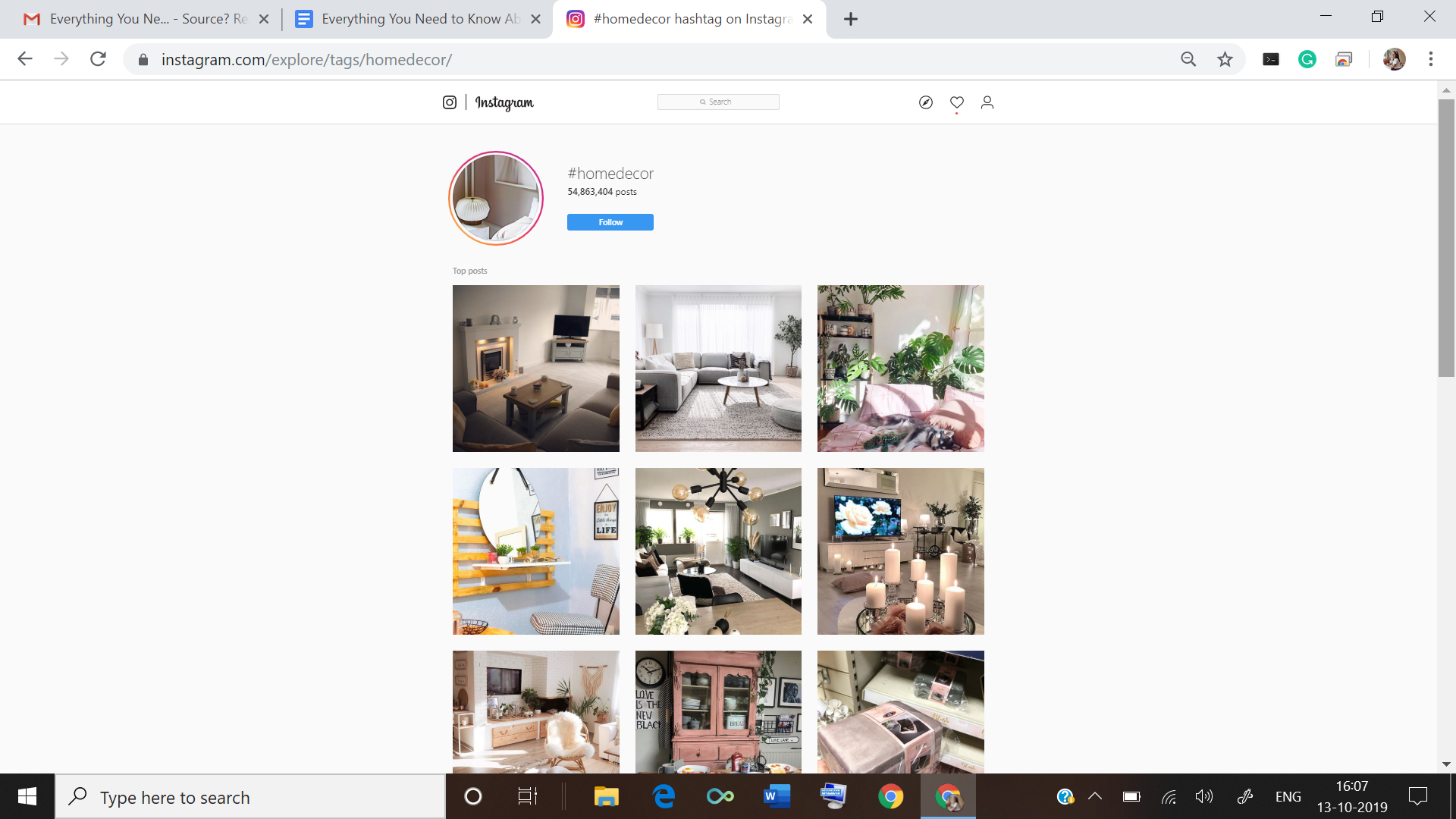 Go Through the Comments on Macro-Influencers’ Posts

Influencer marketing is a powerful way to reach your target audience.

If you have any questions about micro-influencers or how to find the right one to promote your brand or product, feel free to drop a comment below. 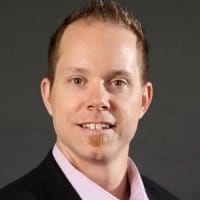 Shane Barker is a digital marketing consultant for 15 years with an emphasis on Influencer Marketing in the last 5 years. He is specialized in sales funnels, targeted traffic and website conversions. He has consulted with Fortune 500 companies, Influencers with digital products, and a number of A-List celebrities.