On a scale from 1 to 10, with 10 being awesome and 1 being awful, how would you rate your marketing automation strategy? Provided you’re actually using automation (and please say you are), you should score more than a 1. But don’t get too generous in your self-appraisal. That rating doesn’t deserve to be anywhere near a perfect 10 unless you’re regularly refining and optimising your strategy.

Marketing #Automation: A Powerful Weapon You’re Not Using Properly via @lilachbullockClick To Tweet

The purpose of automation, lest we forget, is to nurture prospects that are at different stages in the buying cycle. Some are extremely interested in your products and services and can be placed somewhere near the bottom of the sales funnel – they’re ready to buy, if not from you then from someone and preferably soon. It shouldn’t take much persuading to nudge that prospect over the line. Other leads however are nowhere near buying. They were only ever interested in your free ebook on six-pack abs exercises. (For the sake of argument, I’ve made you a sports nutrition brand).

Just because this individual has no intention of buying from you right now doesn’t mean they’re a lost cause. In fact, it’s likely that the majority of the leads you generate will fall into this category of having low buying intent. It may be the first time these people have heard of your brand and to expect them to convert at the first time of asking is being wildly ambitious. These sorts of leads are at the top of the sales funnel, and will require careful coaxing if they’re to be ushered through it. 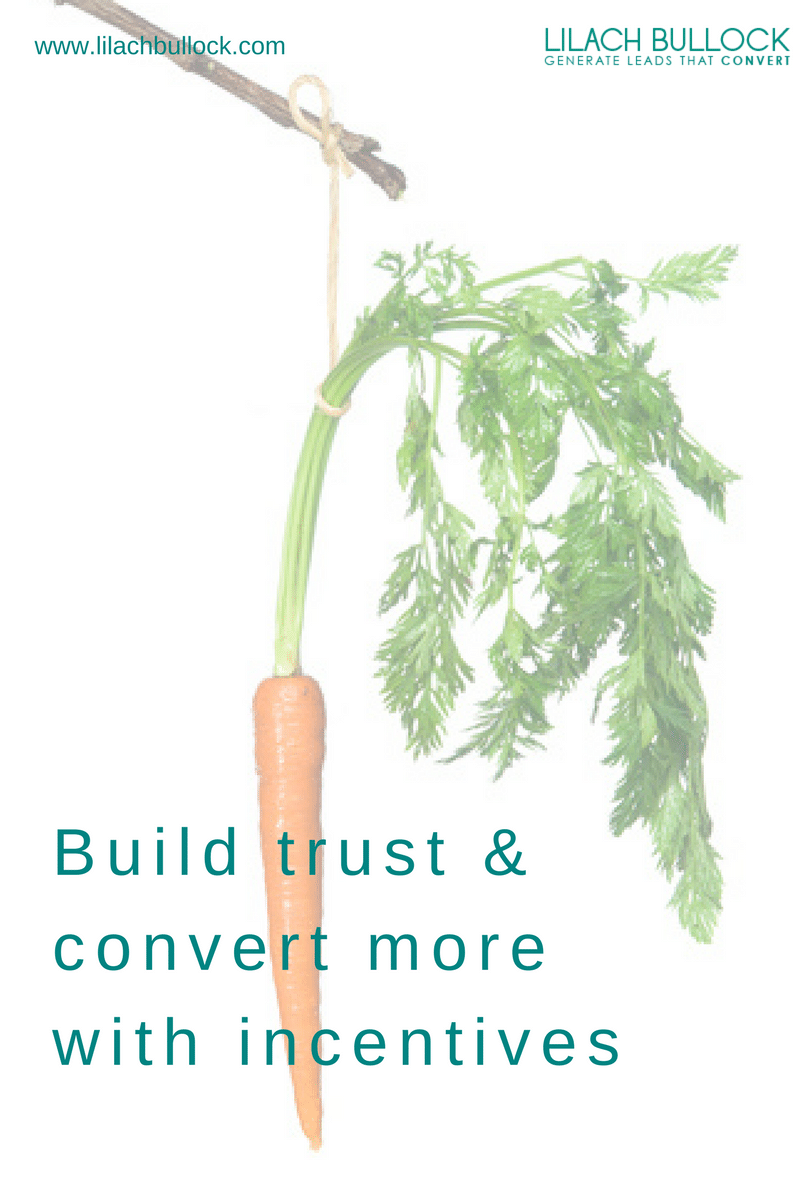 At this stage, you’ve got two things in your favour when it comes to these prospects: you have their email address and you have their tentative trust. You delivered on your promise, sending them an ebook packed full of bodyweight exercises that will reveal their abs and just in time for summer. Where do you – and they – go from here? Well, you could cut straight to the chase and follow this up with a coupon code offering a discount on your weight management supplement. That’ll help them get lean for summer even quicker, right?

Marketing #Automation: A Powerful Weapon You’re Not Using Properly via @lilachbullockClick To Tweet

Alternatively, you could take a more circuitous route and follow your initial contact with an invitation to check out your healthy meal plan that will help them in their quest to look better on the beach. From there, you could be another five emails into an automated sequence before you suggest they download your app or check out a particular product in your store.

I’m not telling you how to sell to your leads: I’m just saying that you need to target your marketing messages to suit the level of buying intent. But that’s not all I’m saying. I’d like to delve deeper into the art of marketing automation, if you’ll indulge me, in a guest post I’ve written for Sparklane. It’s called How to Use Marketing Automation to Your Advantage and it’s full of practical advice that you’ll be able to use every day. Marketing automation is a powerful weapon, but it’s a weapon you’re probably not using properly. Let’s fix that.

Discover how coaches, consultants and service providers making $25-$50k per year can usually get to $100k per year without working harder.  Grab my 8 key money blocks now.

We use cookies to ensure that we give you the best experience on our website. If you continue to use this site we will assume that you are happy with it.OkRead more